…at Le Bon Coin. Well, last week it was. The evening had been arranged by our neighbours Rieja and Len. I think initially Rieja was expecting about 25 diners but over 40 signed up. Le Bon Coin is a very different sort of restaurant to La Promenade, the Michelin starred restaurant opposite. However, the prices are also very different, and, it has to be said, we’ve always enjoyed a good meal at each one.

The moules + frites were plentiful,hot, delicious and an absolute bargain at 10 Euros, washed down by litre carafe (not all for me, I did share!) of a very pleasant rose wine at 4.50.

The food didn’t last long enough to photograph, but I did manage some of our French, Dutch and English friends and neighbours. I think there might be at least one Canadian there, too! 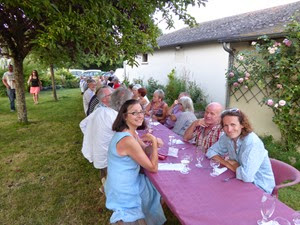 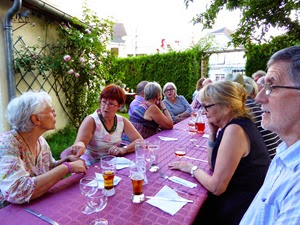 Tonight our friends John and Maureen have signed us up for another Moules event at L’Auberge de la Gabriere, in the Brenne. This is altogether a much bigger affair, especially if last year is anything to go by. 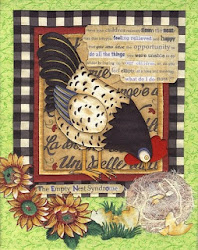 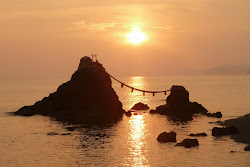 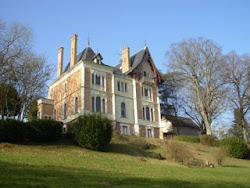